hey everyone - as some of you know - between March 2020 and April 2021 I put out a weekly show affectionately known as the HMHFAS Emergency Broadcast History of Folk (with Swearing) every Sunday for 52 weeks.   The whole thing started out pretty shakey and lo fi but gradually I got the hang of it and it got better.   Every week I'd pick some folk related topic and dive deep into it, taking time to veer off carelessly into any old side story I happened to run into.  At the end of most of the shows - I'd do a song.     I went through all the songs over the last month and picked 12 that seemed to be pretty good.   I tidied them up as best as I could and I'm putting them out there for anyone to listen to.   They are all traditional songs except End of the Show by the great Frank Nevada and Dying Crapshooters Blues by Blind Willie McTell.    Mostly I'd just figure out the song the day before and then sit down in front of the camera on Sunday and record them so there's a lo-fi punk approach to alot of them.    A few of the later ones got more production but were mostly put together over just a few days.

Now that I've got this done - Colleen and I are already talking about the next album.   Cant wait! 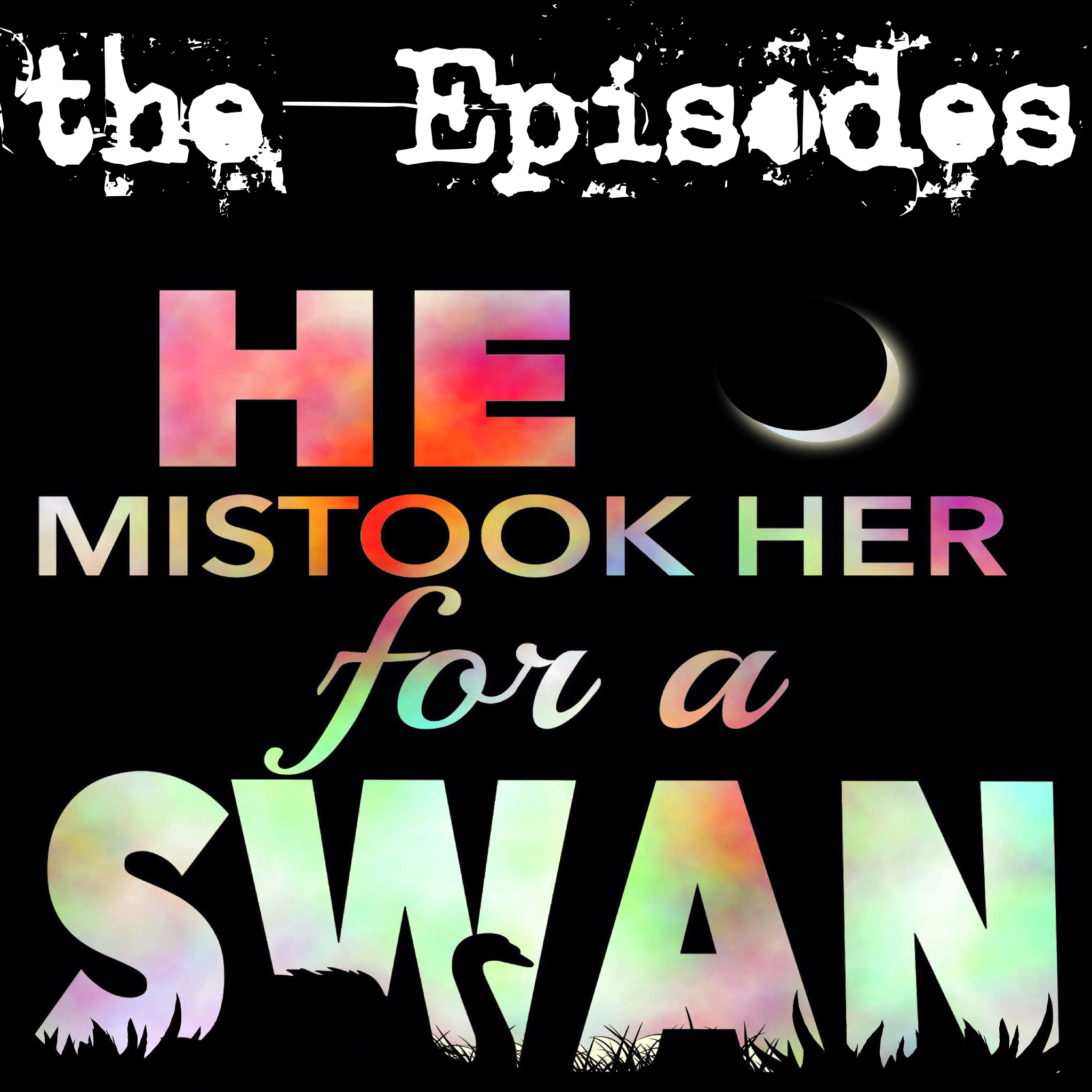