No! not the Broadway show, the actual musical world of Oklahoma!   And its pretty deep.    From Woody Guthrie to Hoyt Axton to modern day Red Dirt music, it is happening in OK and we'll take you there.

Willie's got anew album out you might want to check out - if you love Willie Nelson, you'll love this:

Its Pierre Berton's birthday and I've gotta revisit my favorite clip from the Rick Mercer show where Pierre at 84 shows a youngster the correct way to roll a coner.

Mostly I'm thinking about Woody Guthrie and the seismic impact he has had on American music.  Here's the link to Episode 15:

He Mistook Her For A Swan - Episode 15

I did a take of Walking Down The Road Feeling Bad which is a Traditional folk song 'of uncertain origin' which is my favorite kind of origin.   Lots of people have done it before and after Woody but he kind of owns it doesnt he? 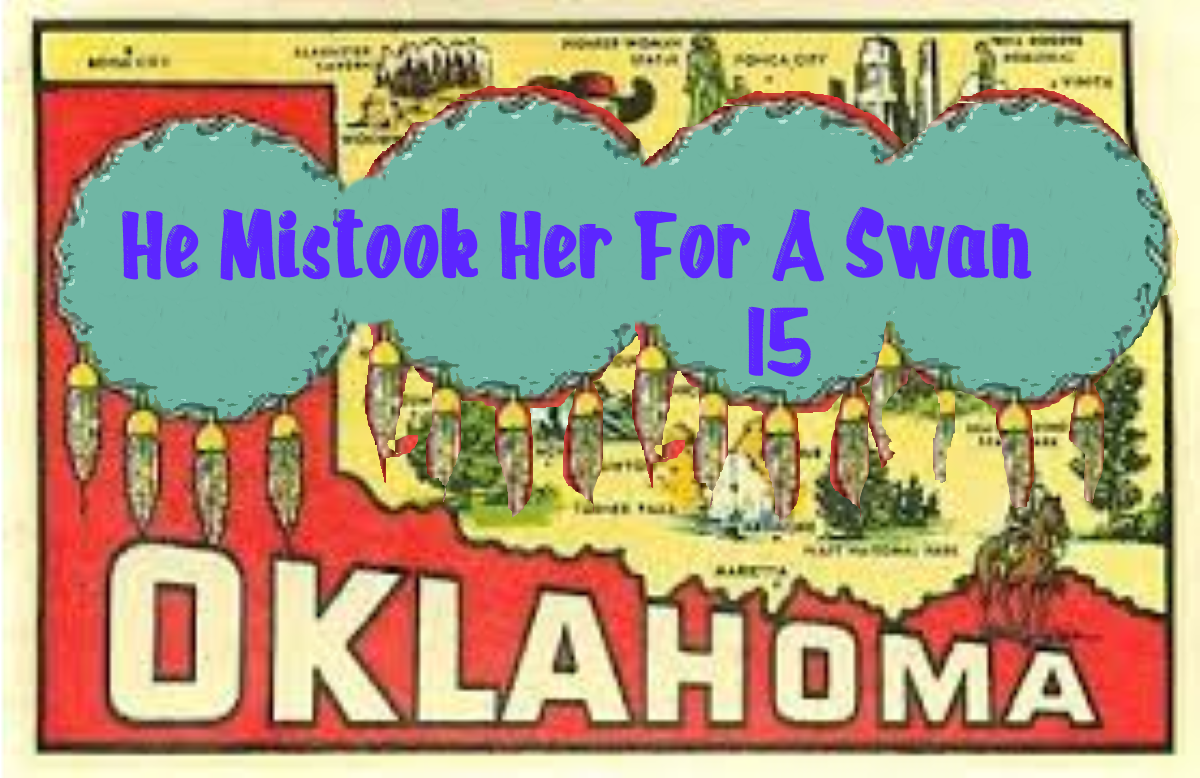